We train and prepare a team to work in response to disasters, crises and catastrophes.

The URS has long-established traditions of working in the first aid area. Our first aid course is compulsory for the members of the Squad and everyone has to have general first aid knowledge to be a part of a working team. And the group that deals mainly with First Aid, is trained according to higher standards.

For years, members of the URS have been actively taking part in preparing the National Bulgarian Red Cross First Aid team for its participation in European first aid competitions. There lies our joy, as among the gold medalists who returned to Bulgaria from the European competition FACE-2013, there was a representative of the URS.

Apart for that, members of the URS have been assuming the roles of competitors, educators and judges, taking part in various events. On a yearly basis, members of the Squad participate as judges in the First Aid competitions for students, organized by Ministry of Interior’s Fire Safety and Civil Protection General Directorate. We also participate in the event for children “Safety on the road”. 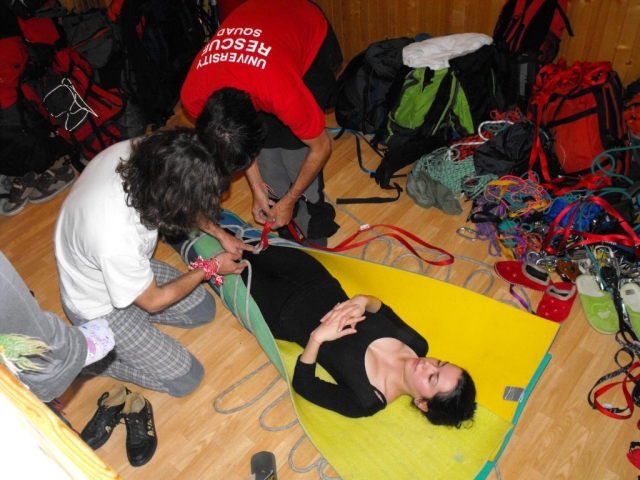 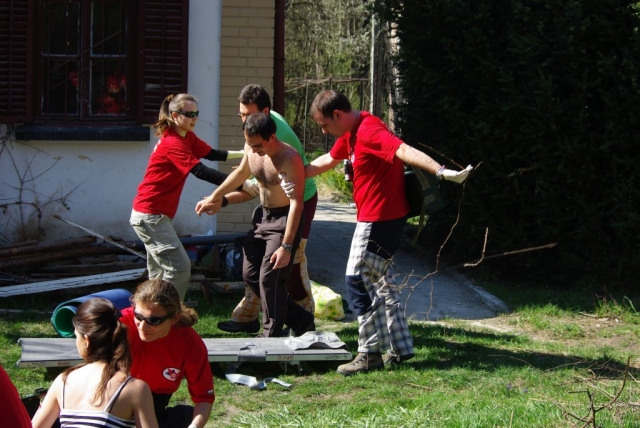