Over the last three decades a dramatic increase in wildfires has been observed worldwide. Statistics show that in Bulgaria during the period of year 1991 to year 2000, 130 000 ha fоrest area has been burnt which is about 3% of the entire forest area of the country. The URS has gained significant experience in fighting wildfire: 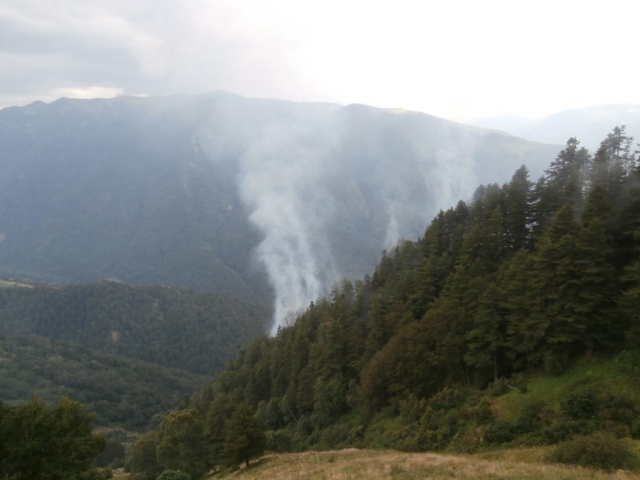 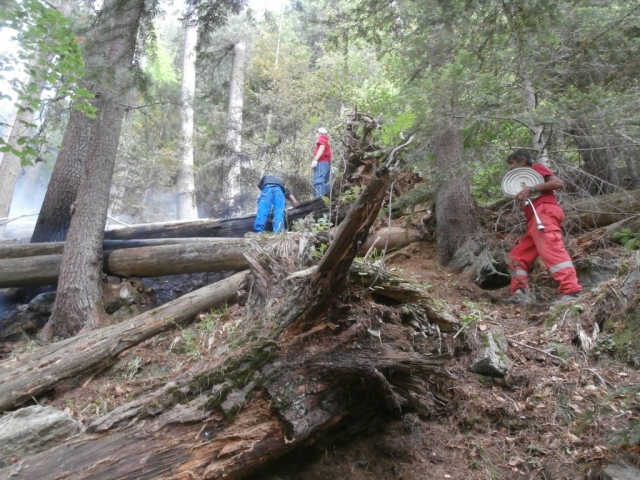 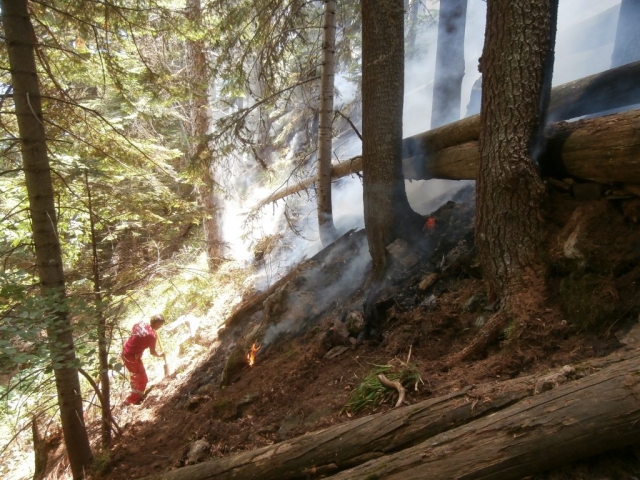 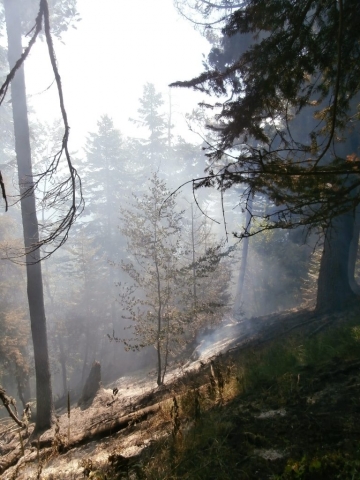 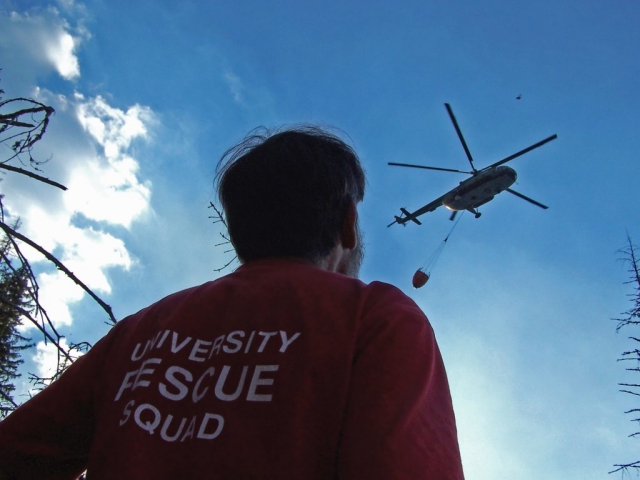 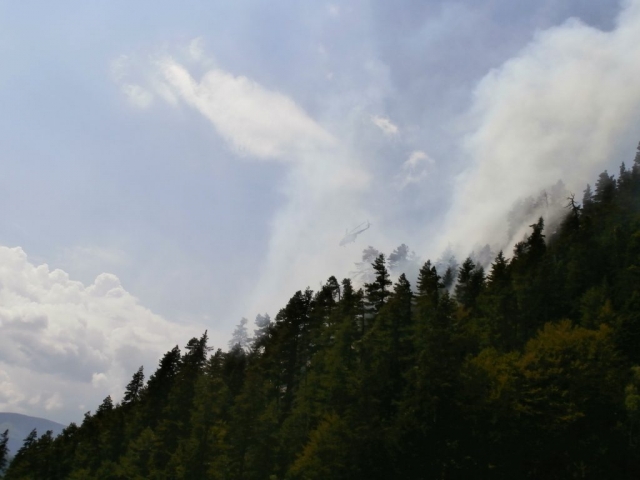 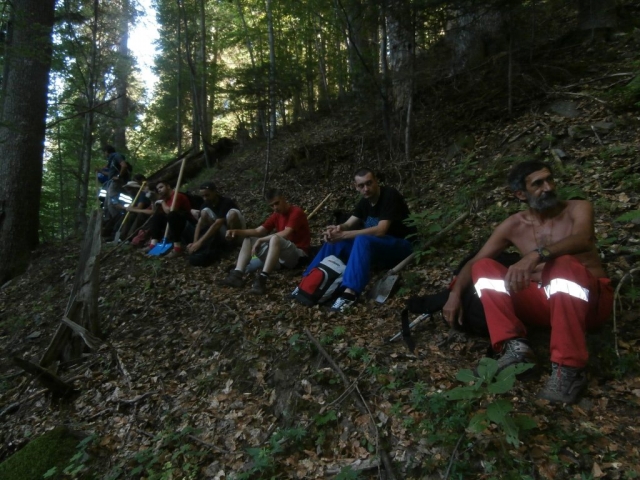 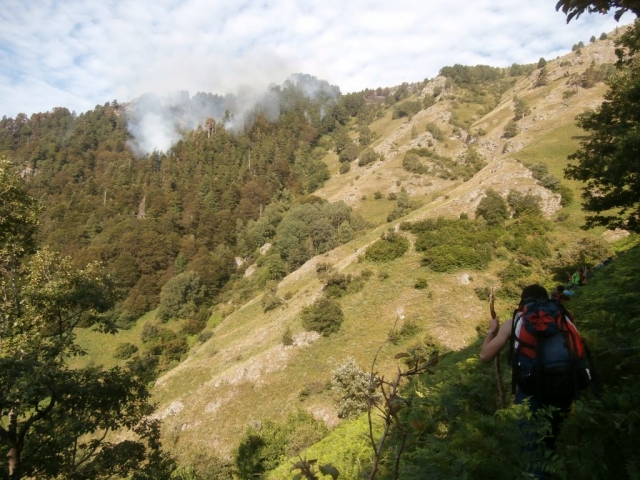 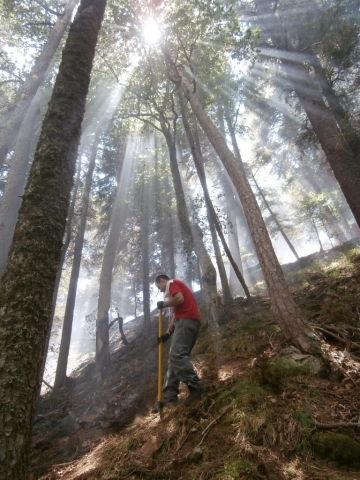 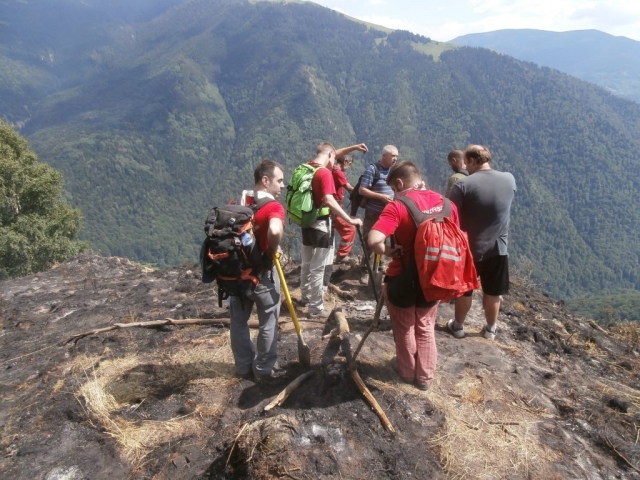 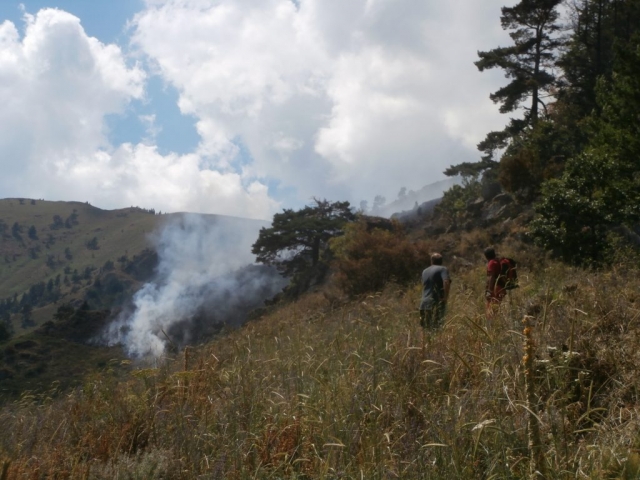 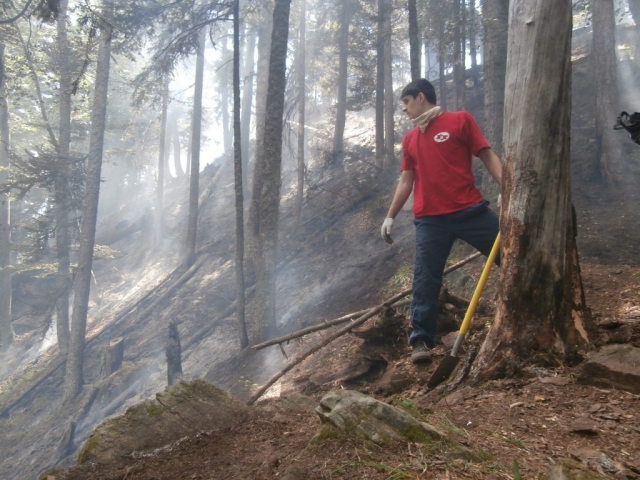 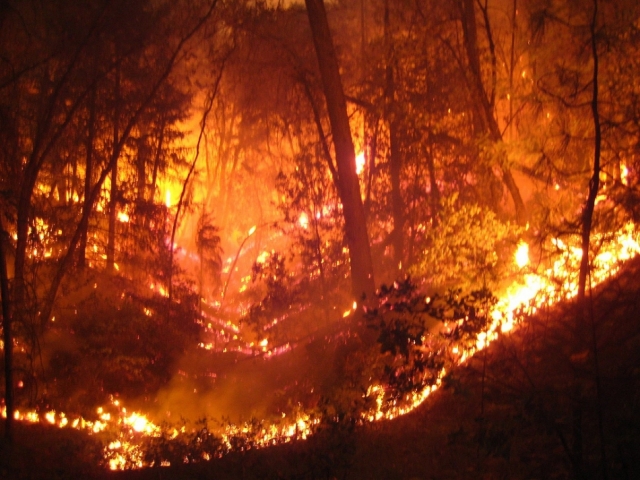 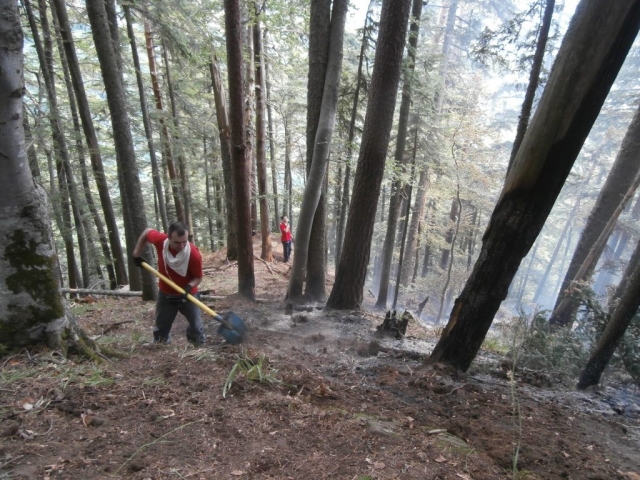 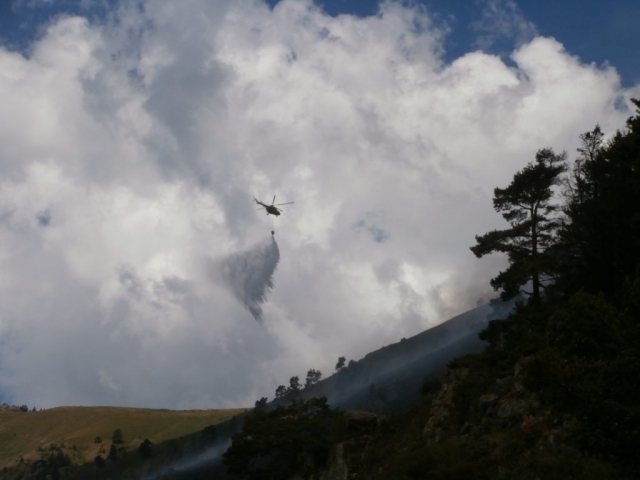 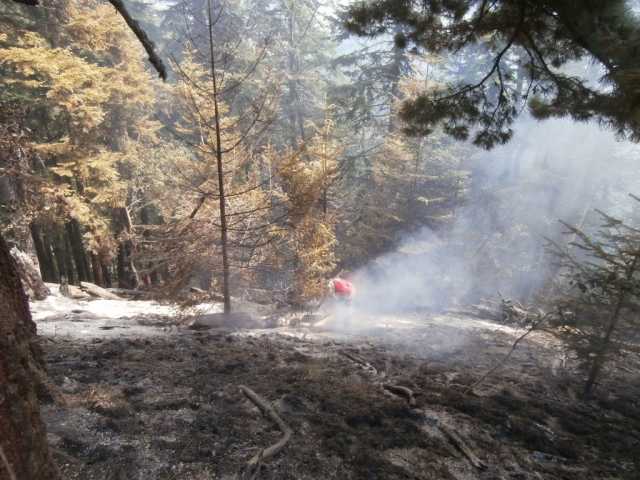 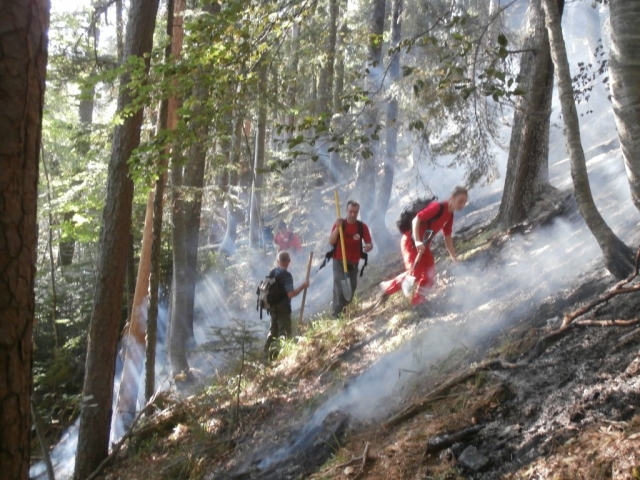 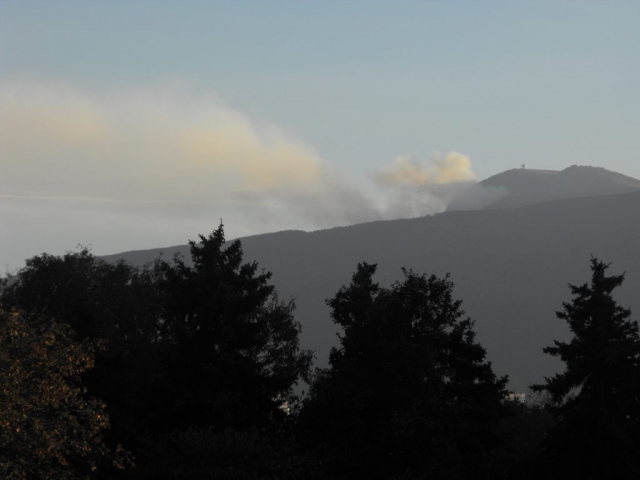 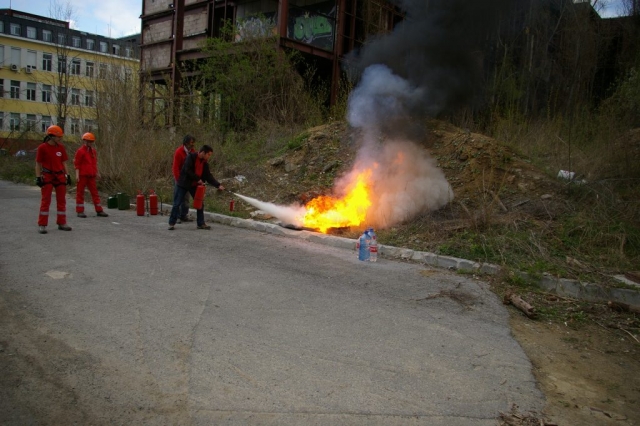 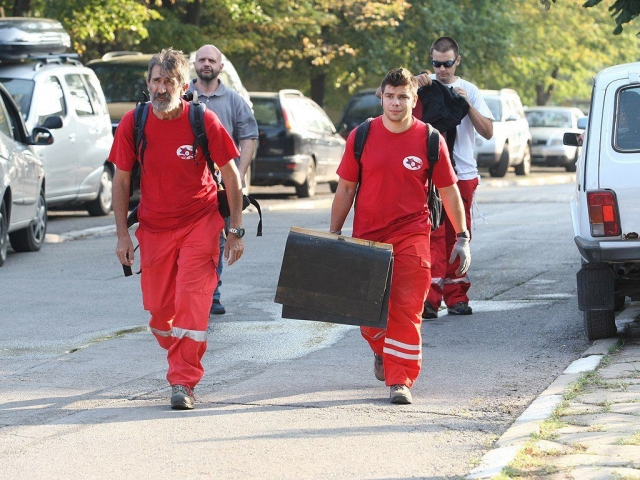 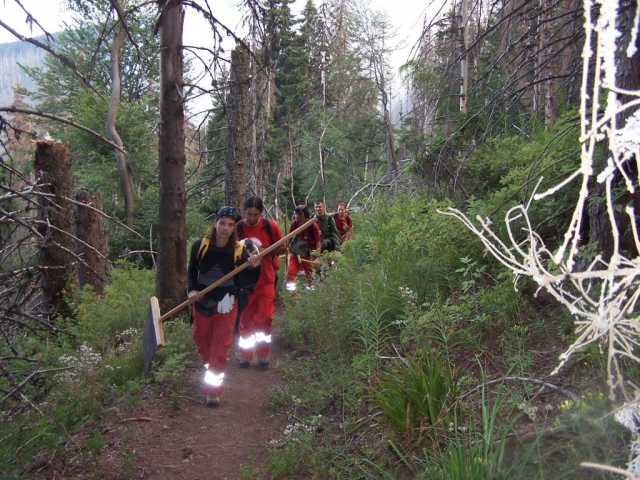 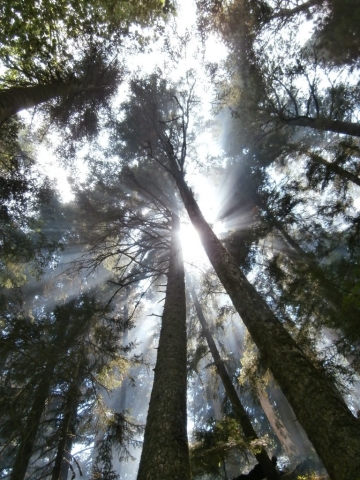 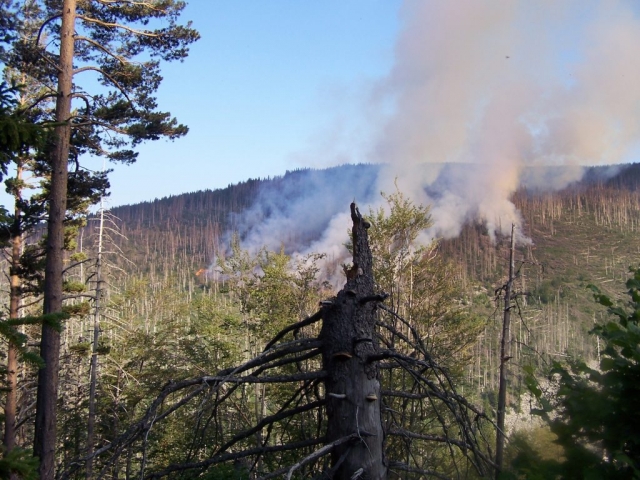 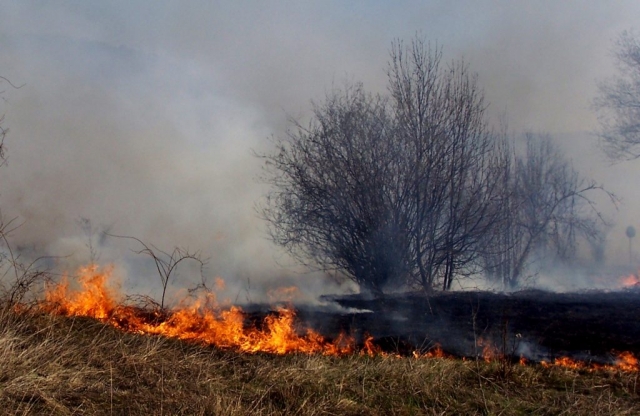 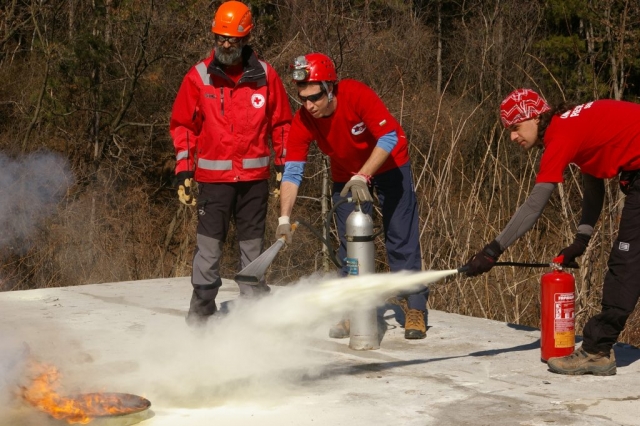 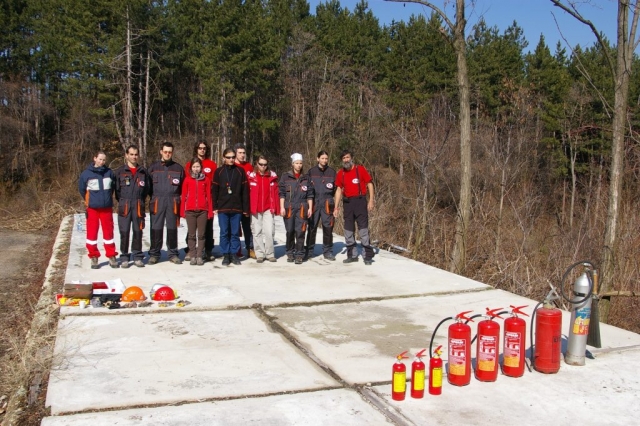 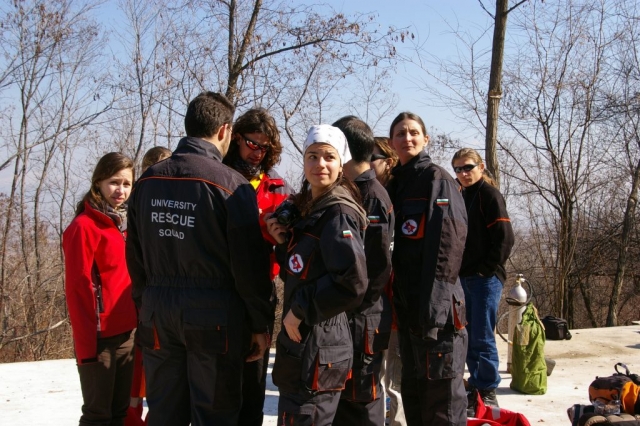 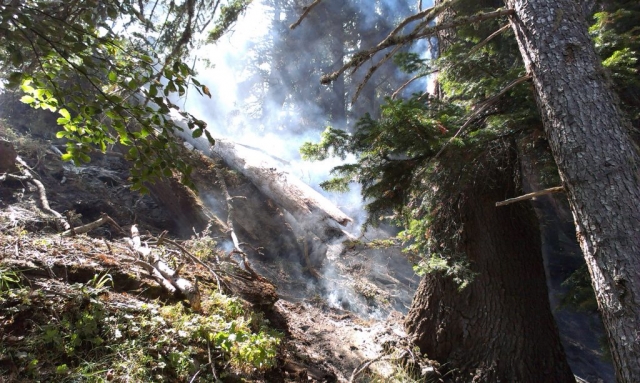 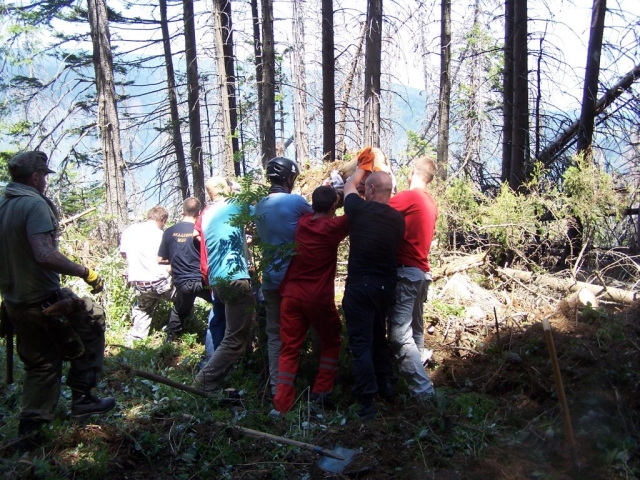